Warning: Parameter 1 to wp_default_scripts() expected to be a reference, value given in /homepages/45/d463585485/htdocs/wp-includes/plugin.php on line 600 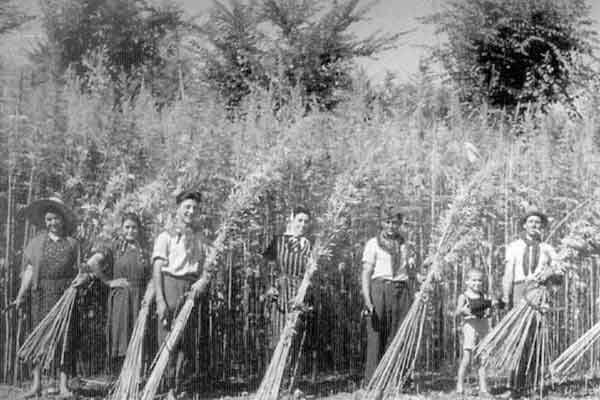 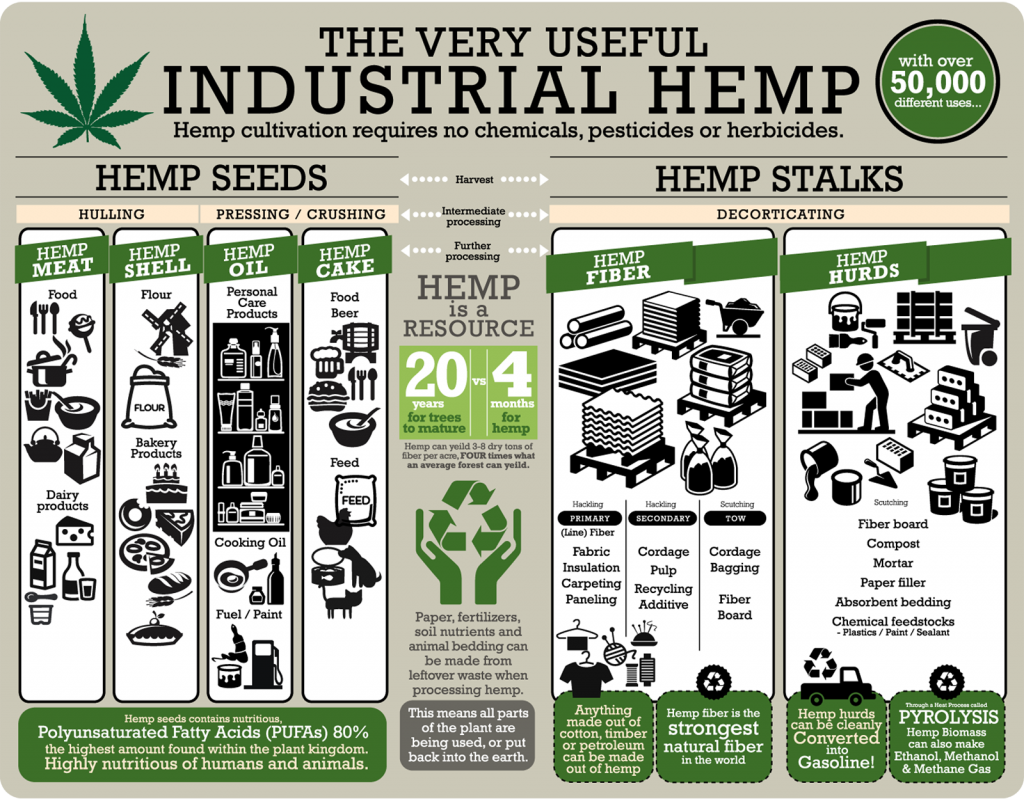 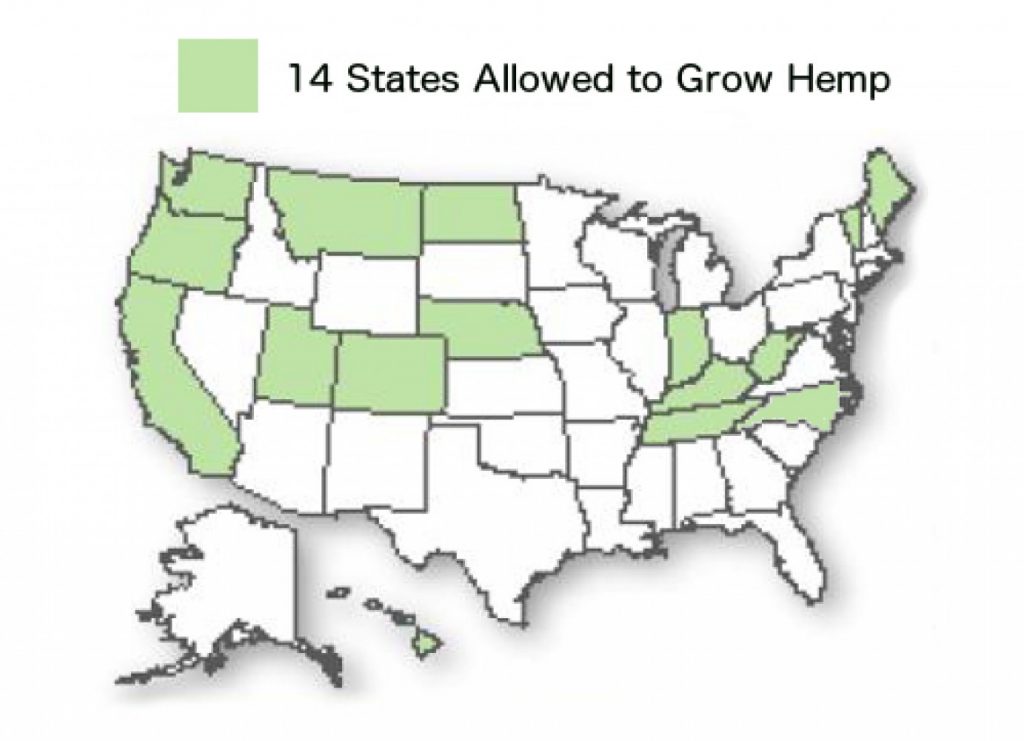 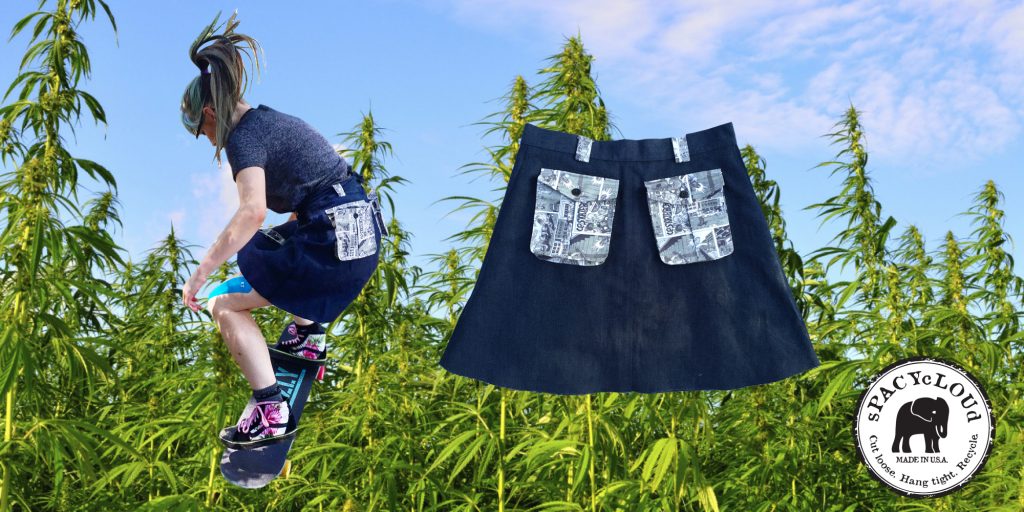 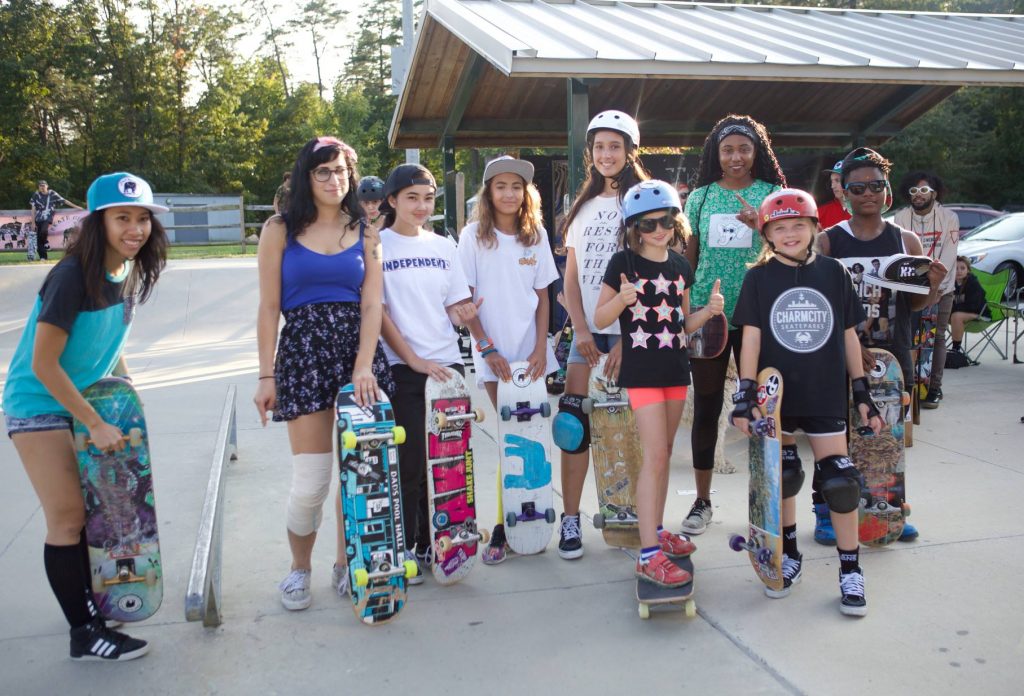 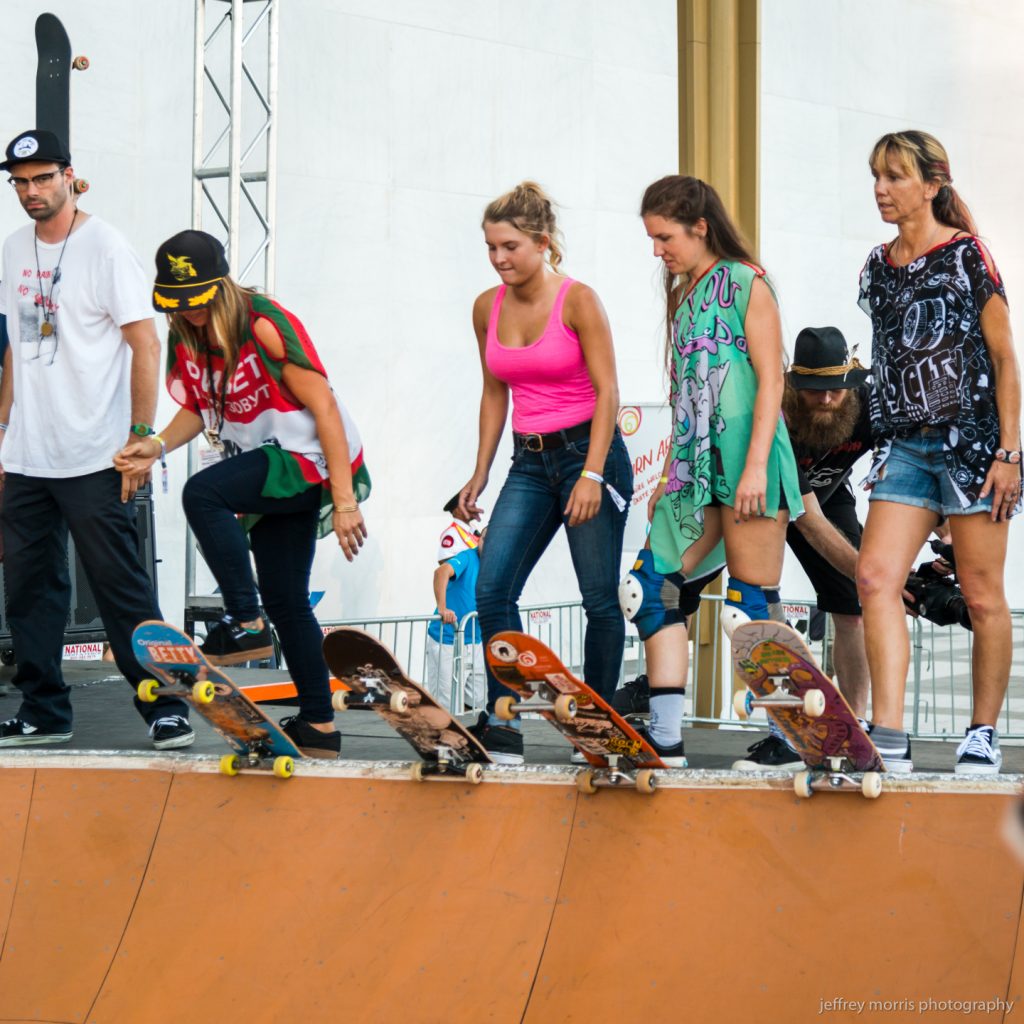 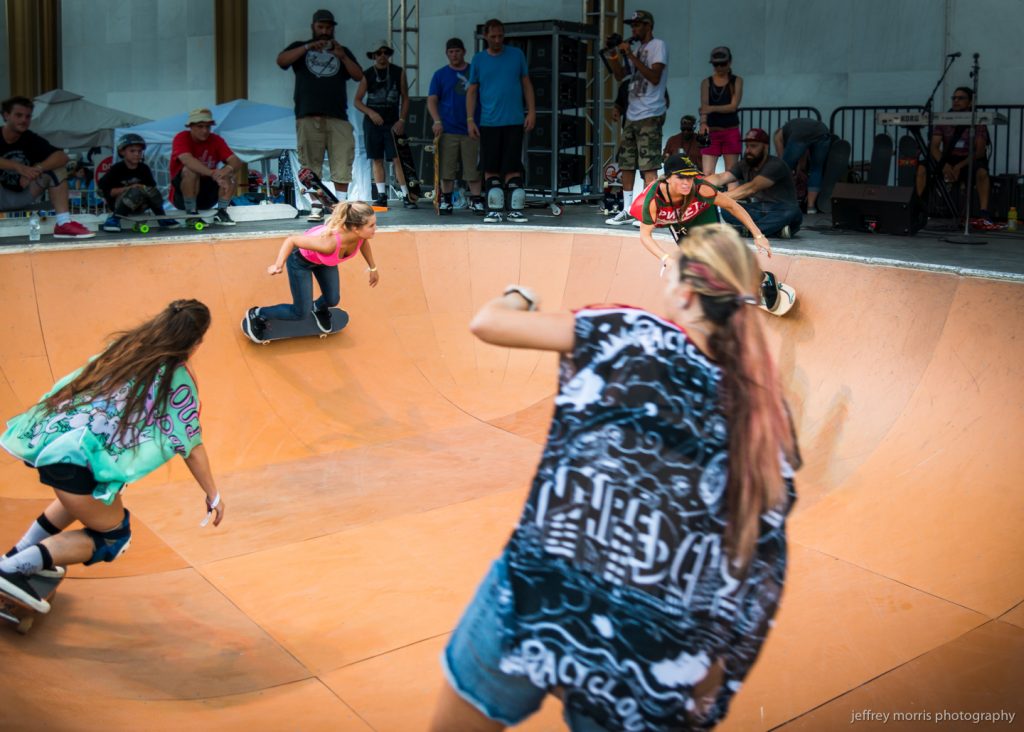 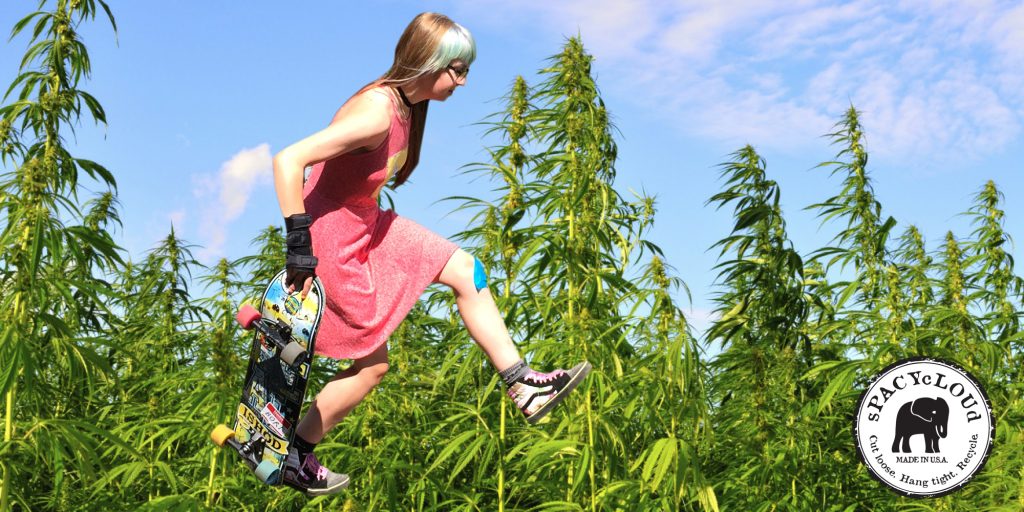