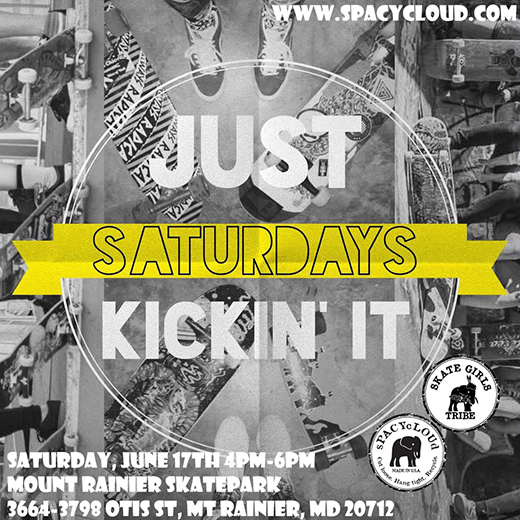 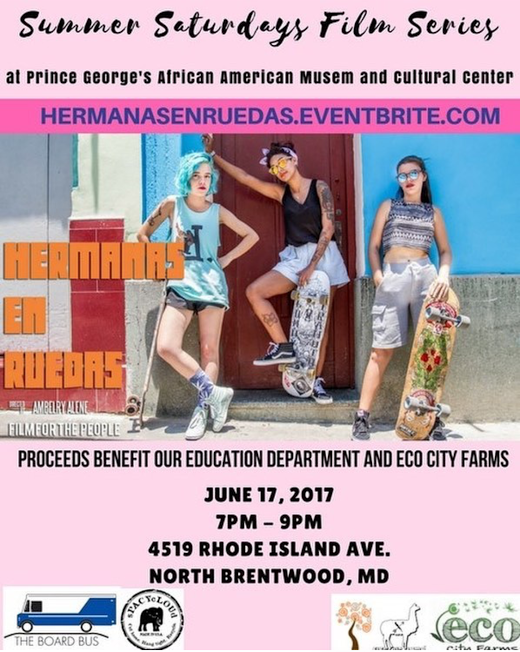 Film tells the stories of young women in the underground skate culture in Havana, Cuba. Skateboarding in Cuba emerged in the 80’s but has recently grown rapidly with the new interchanges of culture and art from abroad that are taking place on the island. In Cuba, skateboarding is still an unrecognized sport by the government, and the girls search to find their paths in a subculture that is not only male dominated but also completely underground.
https://www.youtube.com/watch?v=kUqaPL6wuh8